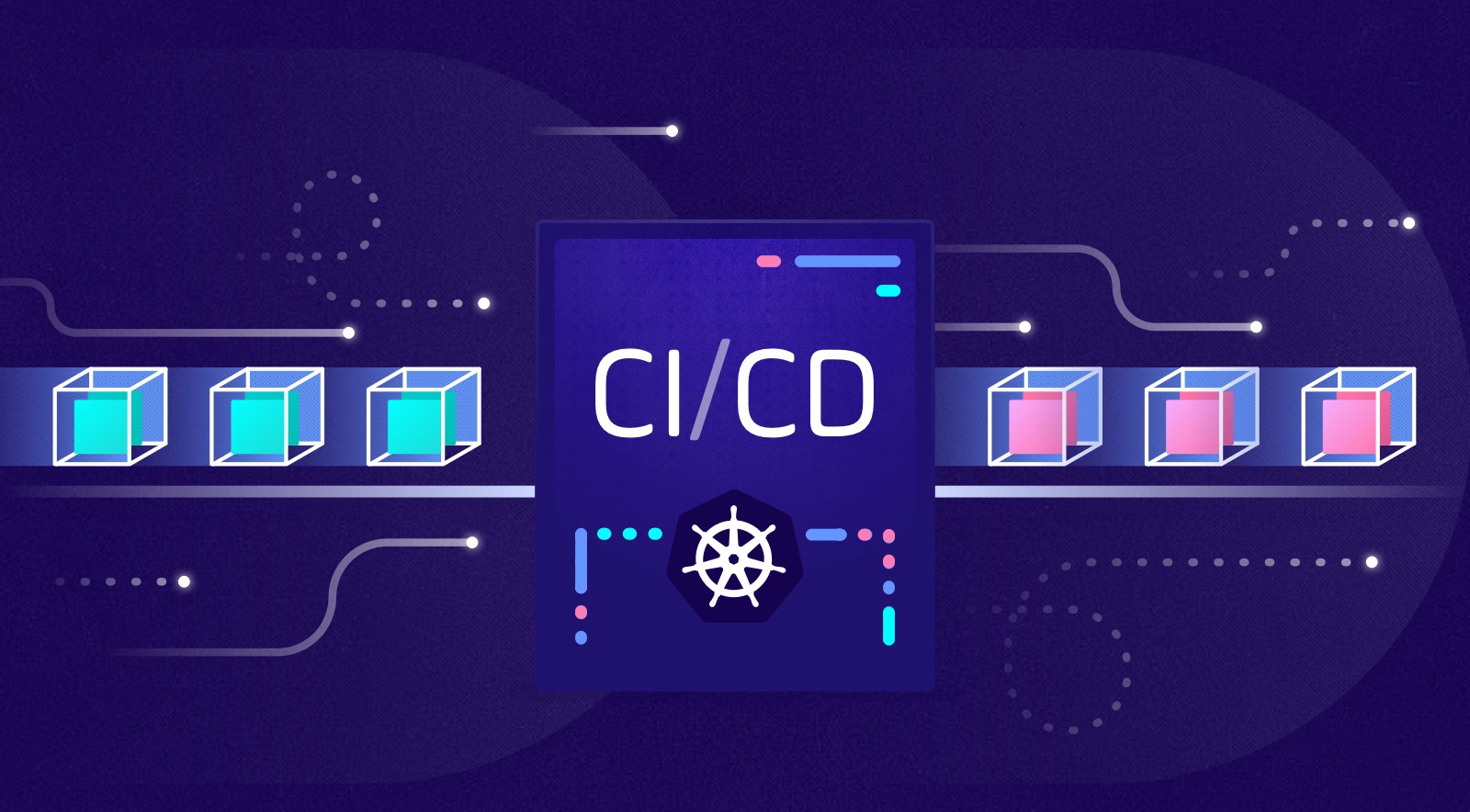 Digital Ocean is one of the hosting service providers, providing managed Kubernetes service for a resonable price and without cluster fees.

I assume you already have the Continuous Integration pipeline which builds the application, packages it to Docker images and publishes them to the Container Registry.

Setting up a Kubernetes cluster (node pool) is also out of scope of this blogpost.

There are many great resources on the Internet regarding that: DigitalOcean Kubetnetes Docs, DOKS Github repo, Community website etc.

In this blogpost I will be using Helm to install the Ingress Controller and to deploy the web application to the Kubernetes cluster.

Helm is a tool used to package and deploy Kubernetes applications (technically - multiple Kubernetes resource files). It is very useful as it:

The Helm v3 stores all metadata in the Kubernetes cluster as the Secret objects and (unlike previous versions) does not require specific containers (Tiller) to be run in the namespace.

In order for the application hosted in Kubernetes to receive HTTP requests from the internet, it is needed to install the Ingress Controller.

Nginx ingress controller is one of the most popular ones. It can be installed using Helm very easily:

Name can be automatically generated using a --generate-name parameter. nginx-stable/nginx-ingress is the Helm Chart from the repository.

For Ingress Controller to be run on multiple nodes, the replica count value should be overridden:

All configuration parameters can be found at https://docs.nginx.com/nginx-ingress-controller/installation/installation-with-helm/.

For the deployment will need to:

For authentication and kubeconfig generation the doctl command is used. It can be installed locally (i.e. as a Snappy package).

The DigitalOcean access token is needed to perform authentication instead of the personal credentials. The token can be generated in the user interface at https://cloud.digitalocean.com/account/api/tokens.

The authentication is performed using a command:

After successful authentication, kubeconfig file can be generated using a command (in tihs case it will be saved to .kubeconfig):

Having a kubeconfig file which includes the user’s token, we can perform the deployment of the Helm chart using a command:

In this case the Chart is stored in the source code. If the Chart was published to the repository, it should have been added before. Values to the Chart can be passed via --set key=value parameter, also having a Values file with multiple values, it can be provided using -f /path/to/values/file.yaml parameter.

I use Drone for Continuous Deployment. It provides deployment pipeline execution for container-based applications, and is availabe both as a service and as a product that can be installed and run on-premises.

There are other tools available, also source hosting services provide native CI/CD services (GitLab CI, Github actions), so the pipelines should be similar when used in other tools.

In the deployment pipeline the following Docker images will be used:

Deployment event is meant to promote the specific build (in this case - build invoked on tag event) to the defined environment.

This event can be invoked using a drone CLI application (see CLI reference for more info) or the REST API:

It can also be triggered from the source control management system if the webhooks are properly configured in the Repository Settings. In Github case it can be invoked via the REST API: