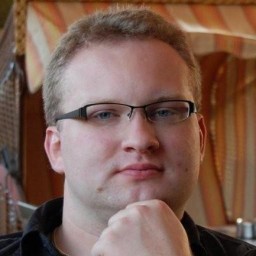 I work as the Enterprise Architect at Adform.

Previously I was working at Tipro as CTO, Epasas.lt, Klase.lt, Interprekyba as developer, also as an IT engineer at KPVM and lecturer at KTU JKM.

I have studied at JJG, VIKO, KTU, UCN and had the trainings and workshops with Alistair Cockburn, Esther Derby, Lasse Ziegler, Niels Pflaeging, Bob Marshall, James Bach and other great people.

This blog is built using Jekyll as static site generator, Bootstrap for UI, styled by Bootswatch “United” theme and Fontawesome, built as Docker images and hosted in the Kubernetes cluster at DigitalOcean.

You can find the source of this site on Github: https://github.com/plutzilla/lescinskas.lt.